Finally, the long awaited Travel-bug Tale is ready to be disclosed...this time its the land of ancient philosophy. Not having been to Greece before, I only knew what I saw in the glittering seaside photos found on Google, and having been a busy month there was not much time to do any research either. When end of May 2014 came I packed the night before and met Winney at the station the next extremely early morning with a perfect Plan B....just turn up and see how it goes! After all I was sure we would find at least one spot to just lie in the sun and hover over my kindle as the days roll by, as it was the sort of holiday I needed. However the one bit of research I managed to do was 'How-To get from Thessaloniki Airport to Kriopigi', and that in itself was a challenge. Dear Google managed to throw up lots of rather pricey airport transfers and EUR100 taxis, though there were a few skimpy threads on buses, people generally advised against it. So we discovered why when we arrived. It is true that the local Greek bus service is not amongst the most regimented in terms of time keeping or connection, hence proving to be quite the adventure and the inspirational back-bone of this post! 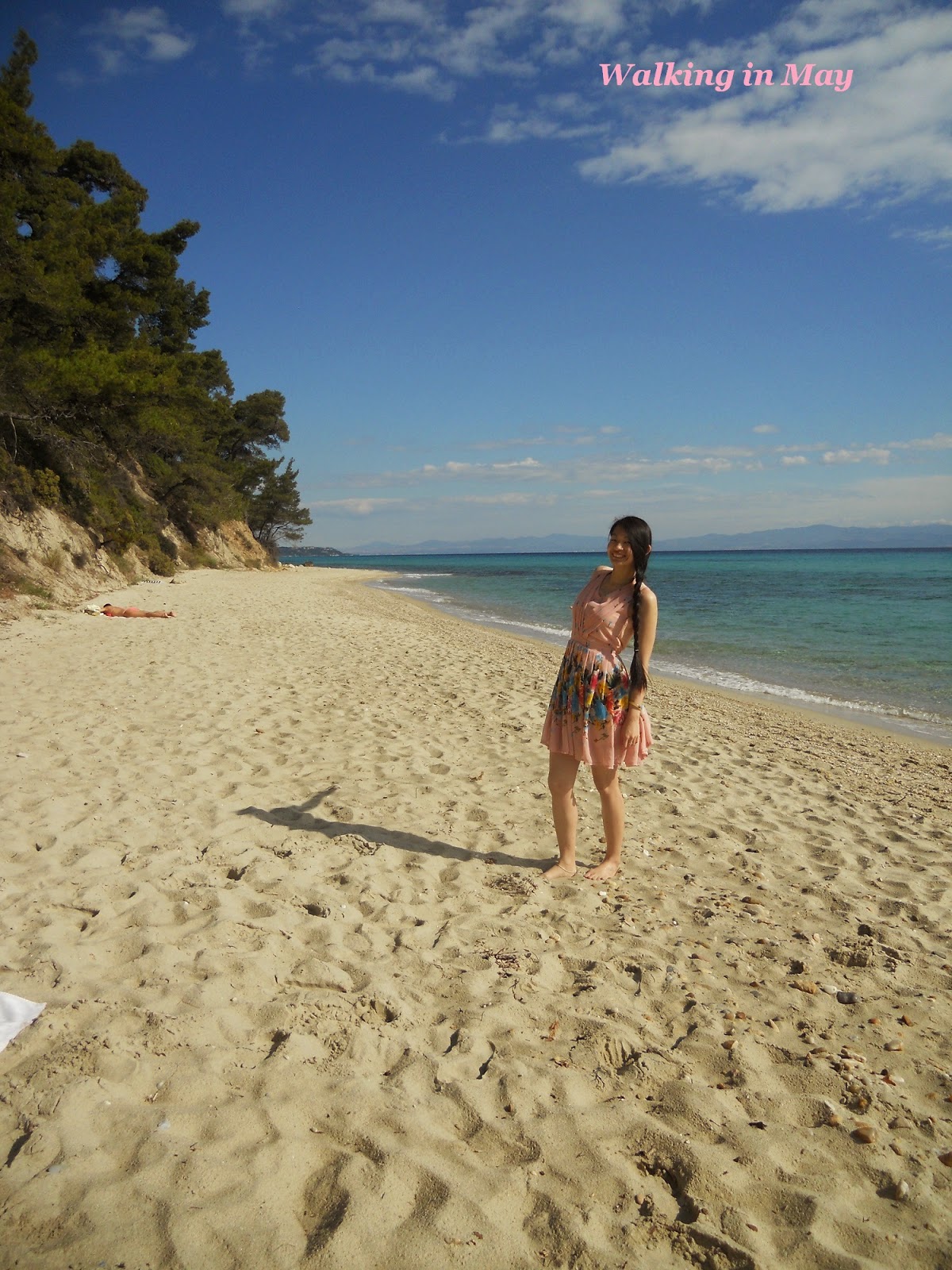 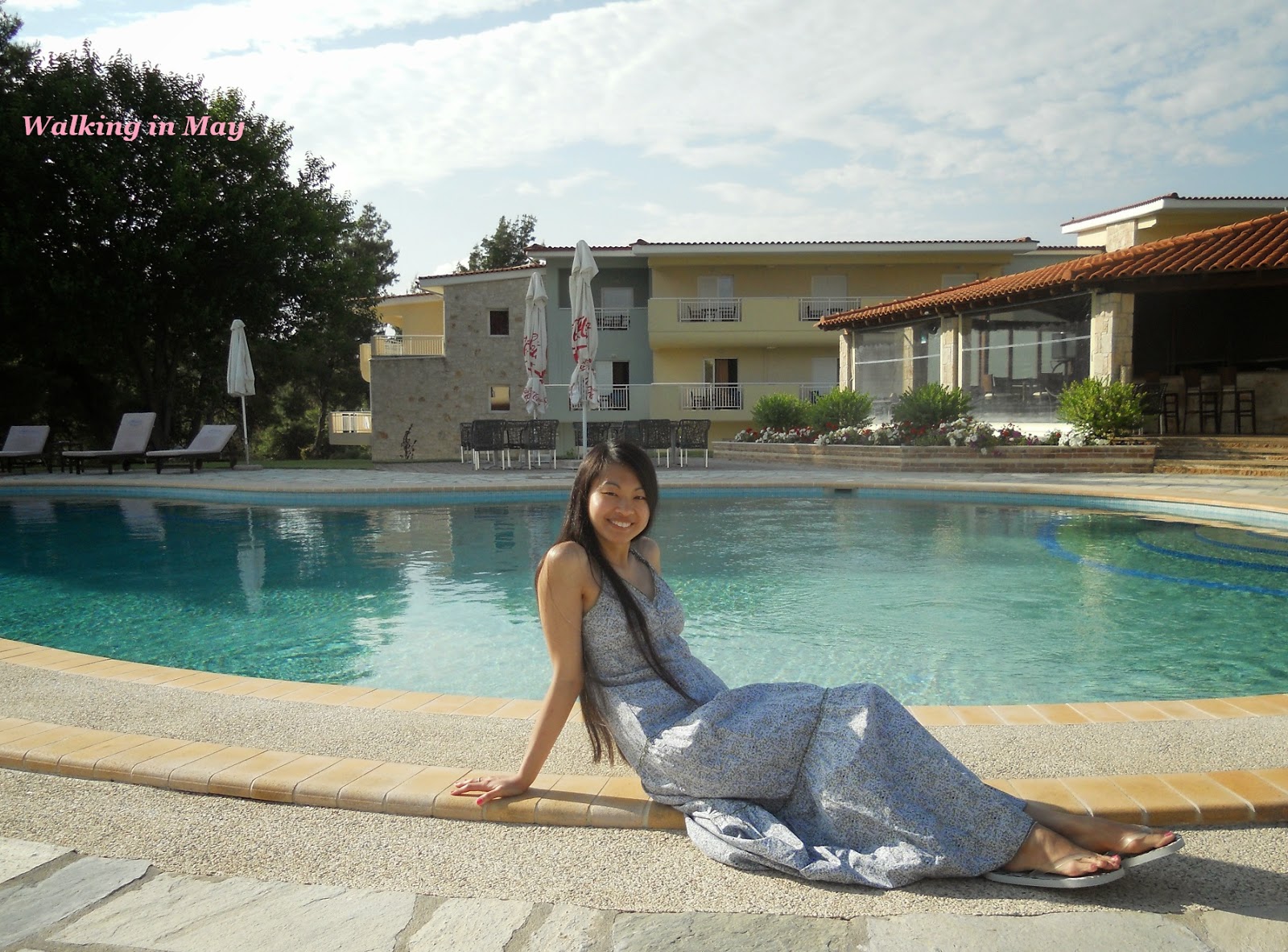 It took us much longer than we thought to travel from Thessaloniki Airport to Kriopigi, as we did it by public transport in about 3 hours. A little tricky, but we saved a massive chunk of the expensive taxi ride and it was exciting being able to see how the locals really live through the inland journey across many small villages....they really do stop almost anywhere if someone decides to flag down the bus away from a stop, and the locals never seem bothered by it at all. Welcome to a land where almost anything goes, so just flow with it and enjoy the ride....is the message that we got! Here's How-To find your way to Kriopigi:


And that was how we got to our lovely Alkion Hotel, which in all its simplicity and relaxed state was really all we needed at that time. We had a half-board package of breakfast and dinner included, which was a really good choice, as only having one single street with shops to explore there weren't too many restaurants to choose from....yet we still ended up in a tourist trap one lunch time! Lesson learnt, and we did enjoy the food as well as friendly but relaxed manner of our hotel....not to mention the pool and the walkable Kriopigi beach. Definitely recommended for a relaxing getaway, provided you work out how to get there first, nothing too glamorous but just the place to hide away and simply lie in the sun! 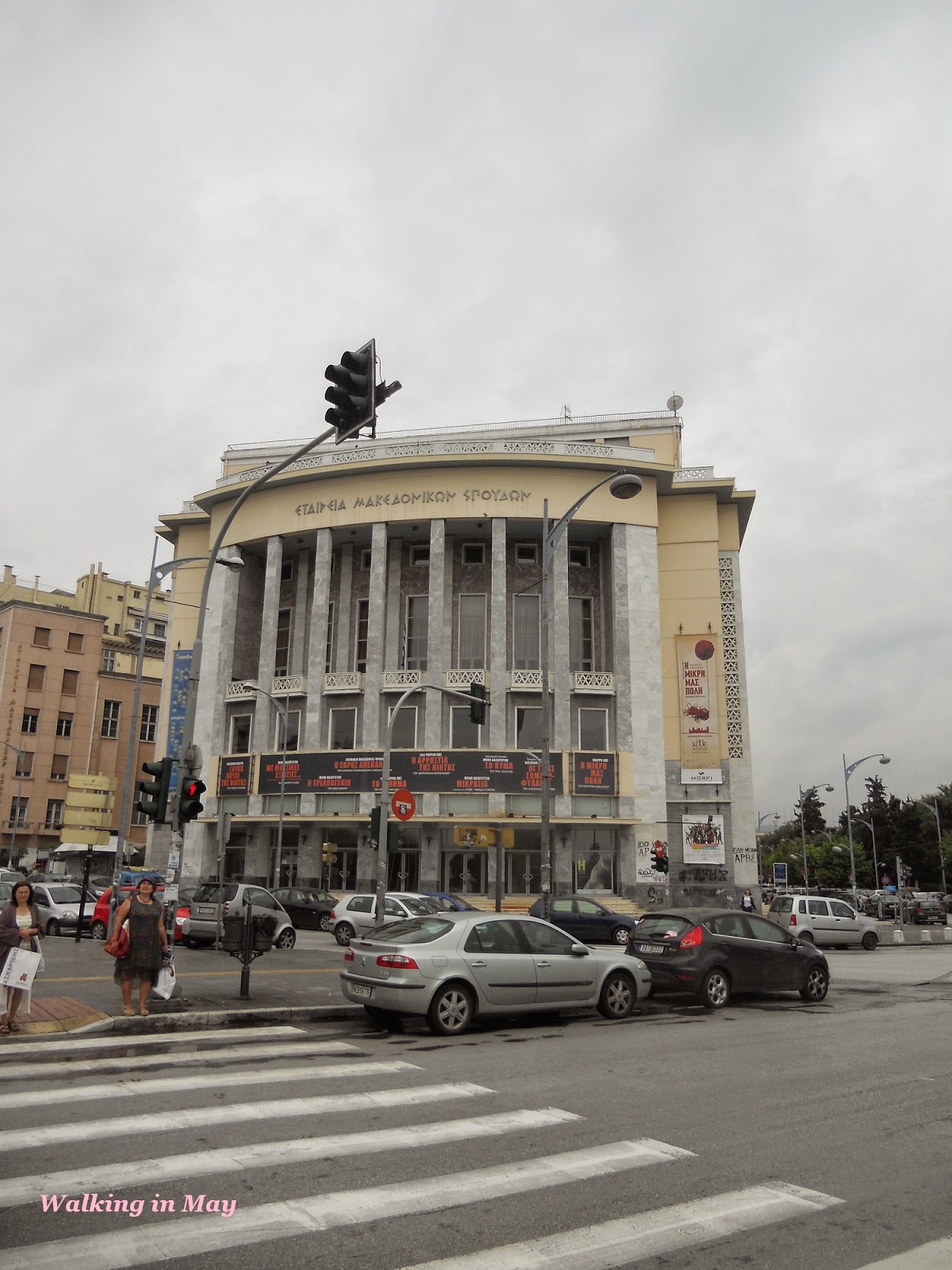 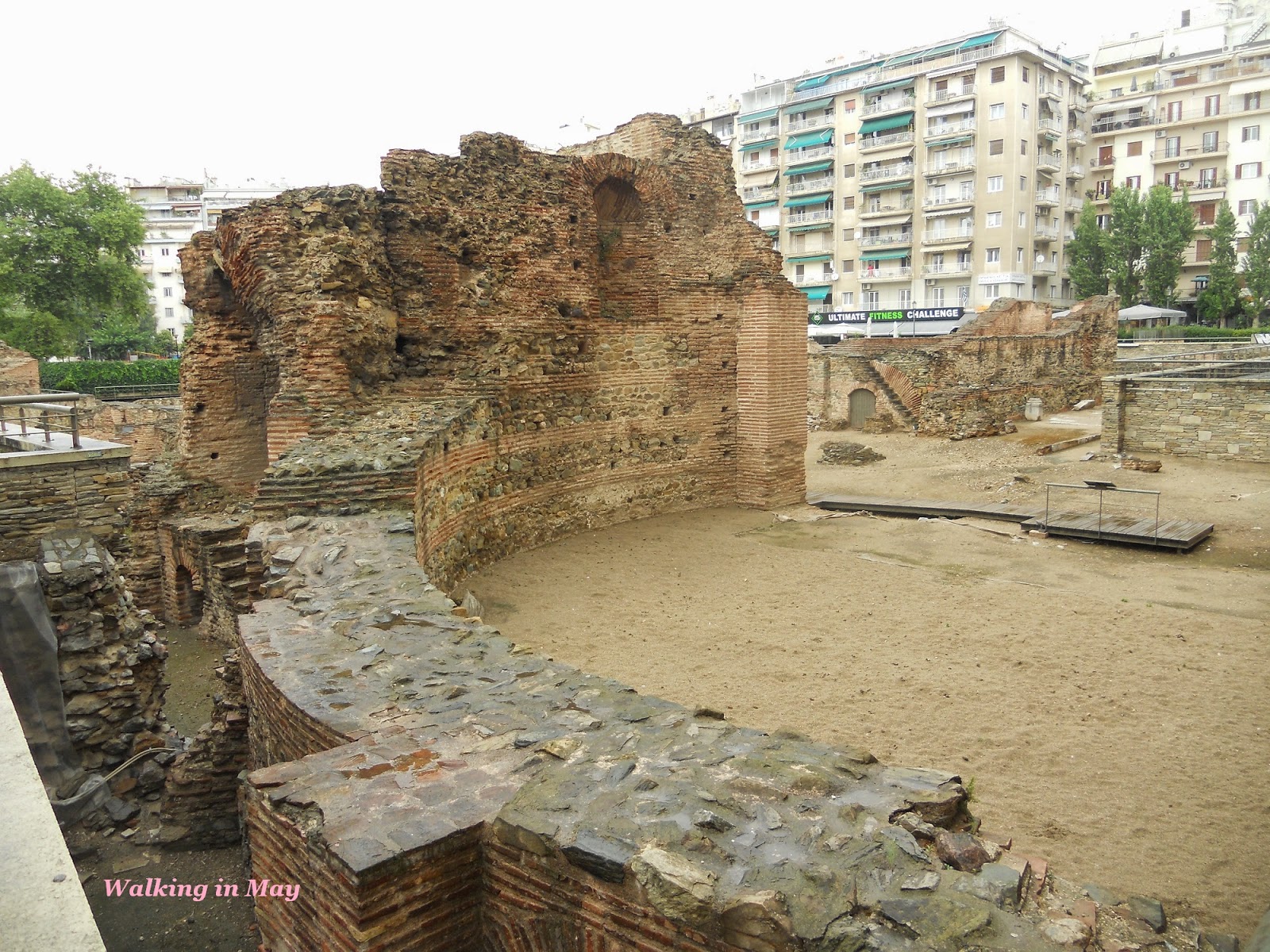 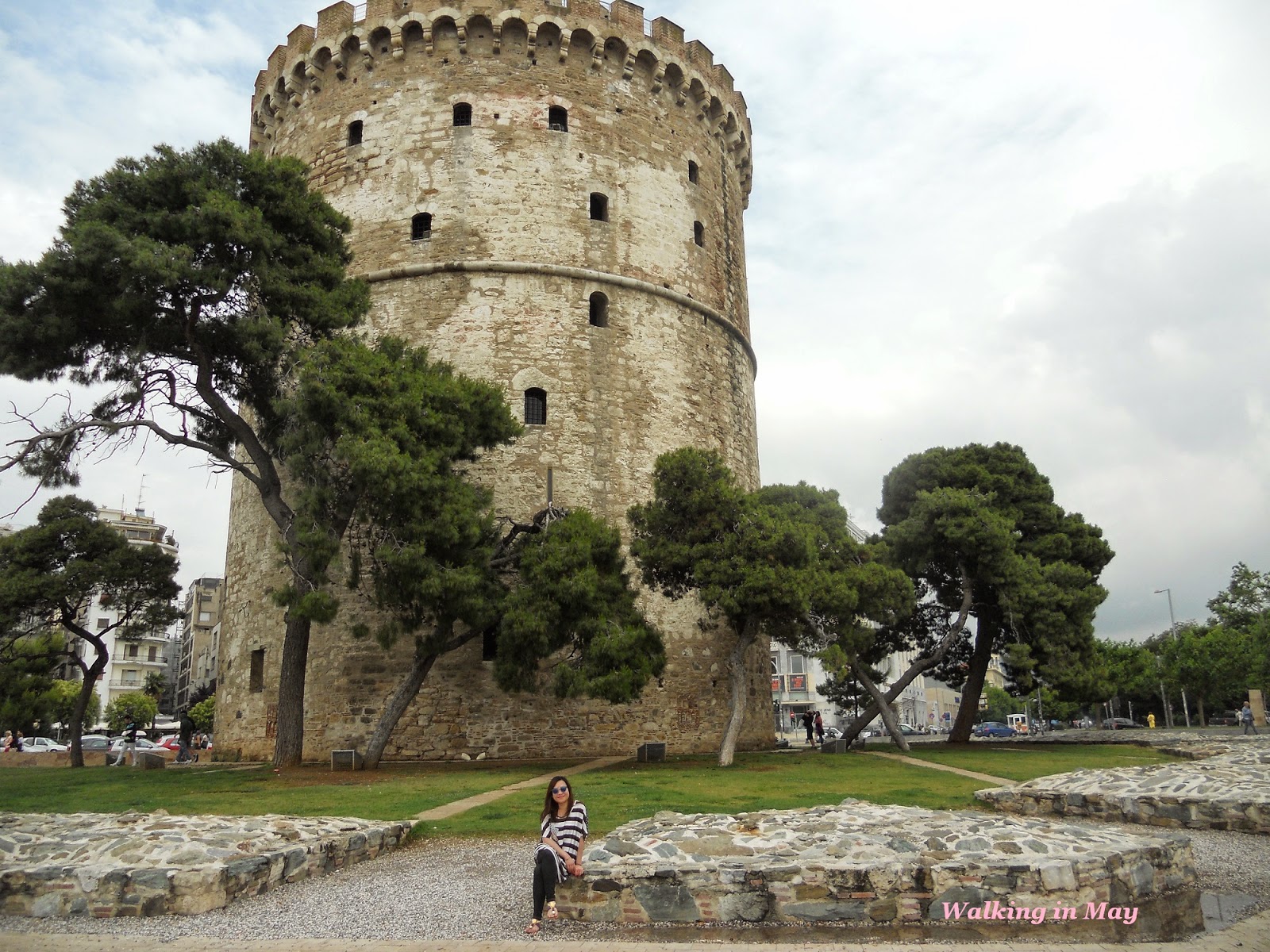 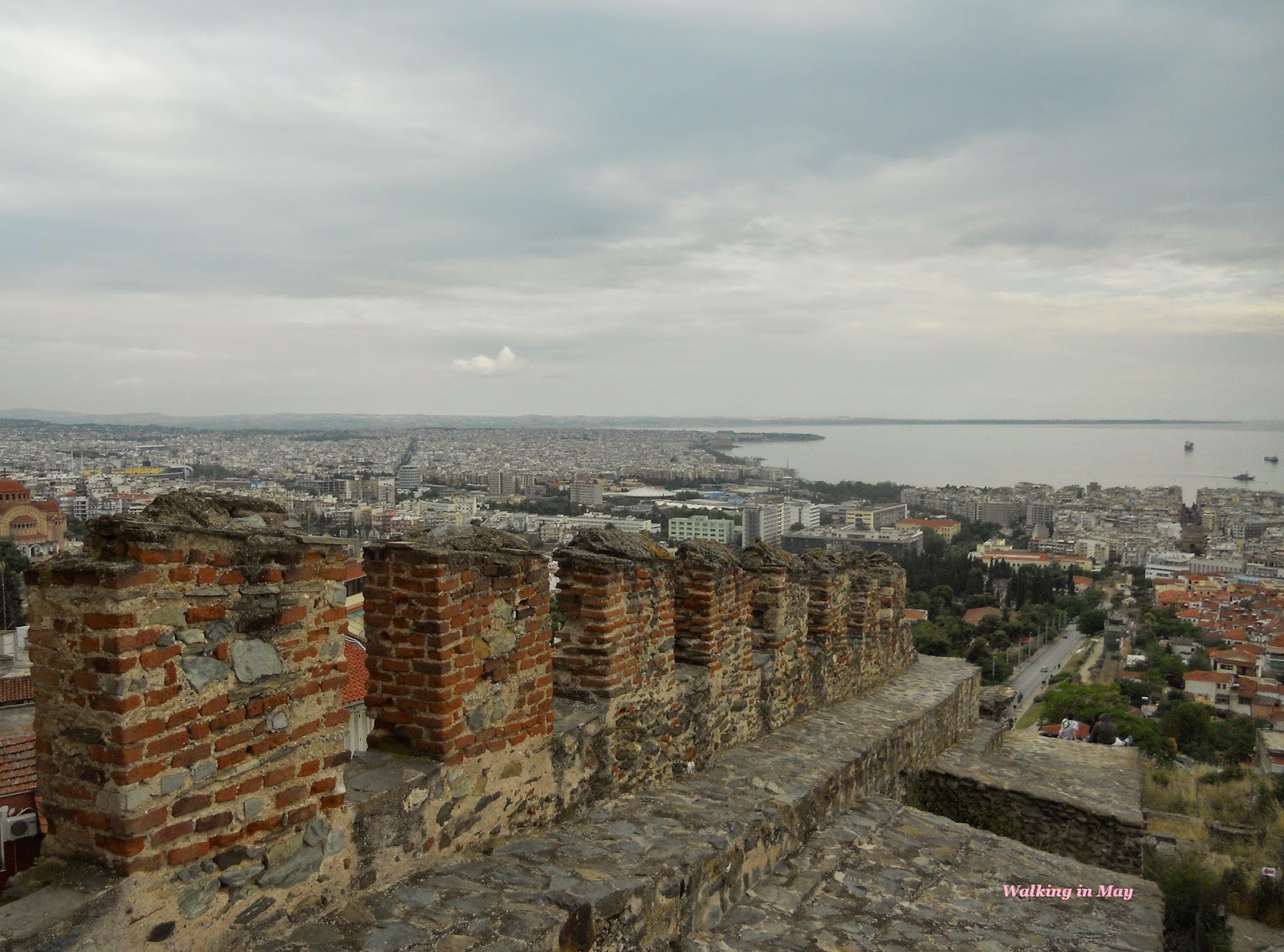 So from the seaside village of Kriopigi with nothing more than a few resort-like hotels, hills and swallows....to the second largest city Thessaloniki, where we spent an afternoon with my lovely friend Sophia and her family. Travelling on local buses, meeting stray cats, eating Tzatziki daily and spending time in the sun.....all in the region of Halkidiki. By the time we left, we decided we will do the second claw and birth place of Aristotle next time! Hopefully this travel post has brought you a little bit of sunshine as we settle into autumn....I am starting to think ahead to my trip to Singapore (Cheongsam Tea details to be announced as all you darlings are invited to join) very soon. Also my Zen Yoga wesite is finally up and running, so please spread the word and I hope to see those of you in London at one of The Cat Pose's Zen Yoga class one day. Have an absolutely fabulous mid-week darlings!