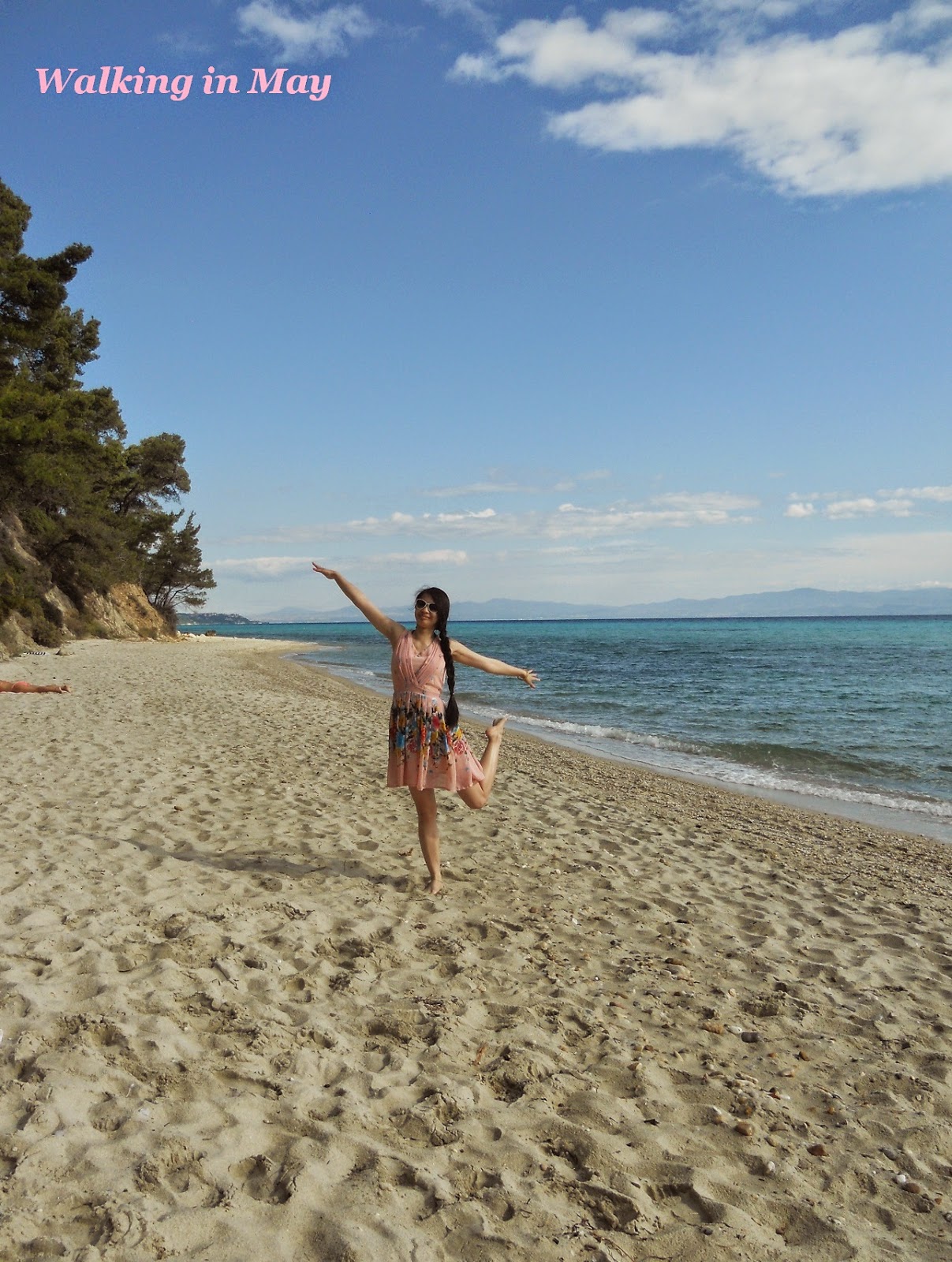 Zen Yoga is probably one type of yoga that is less well known and has been practised without a name for quite some time. Most types of yoga aim to achieve a Zen-like state of awareness and relaxation, so at times I like to think of all types of yoga having a Zen quality in achieving mind and body union. It is very much like meditation, especially when it comes to focusing on the breath, being in a state of body awareness and letting go in Savasana. Like a full round circle, different types of yoga tend to work towards the same aim and Zen Yoga is no different in that respect. Perhaps the most evident difference lies in philosophy and method of teaching, but of course the style as well as outlook of the instructor plays a part too. For me, Zen Yoga is like the vastness and gentleness of the ocean....washing each sore cell in a therapeautic self-massage of body and mind.....no matter where you have been or who you are, it is about your time to be you.

The origins of Zen Yoga .....
Rooting to a time when the Buddha practised yoga diligently with the forest sages in his quest for enlightenment, from the yogic Asanas (postures) to the highly regarded Raja Yoga (meditation). Taking an external as well as internal approach it was practiced as part of life and awakening. Though yoga practices selectively filtered through Buddhism, some Mahayana schools have long named their practices of chants as well as breathing and meditation as yoga, not seperating the work of the mind with that of the body. At times shadowed under different cultures or languages, but often practiced with Buddhism in China, Tibet and Japan. Zen Masters taught yogic exercises focused on releasing tension and gently encouraging healing to aid those in Zen training, but it was not until Masahiro Oki started using the term that Zen Yoga became more known. 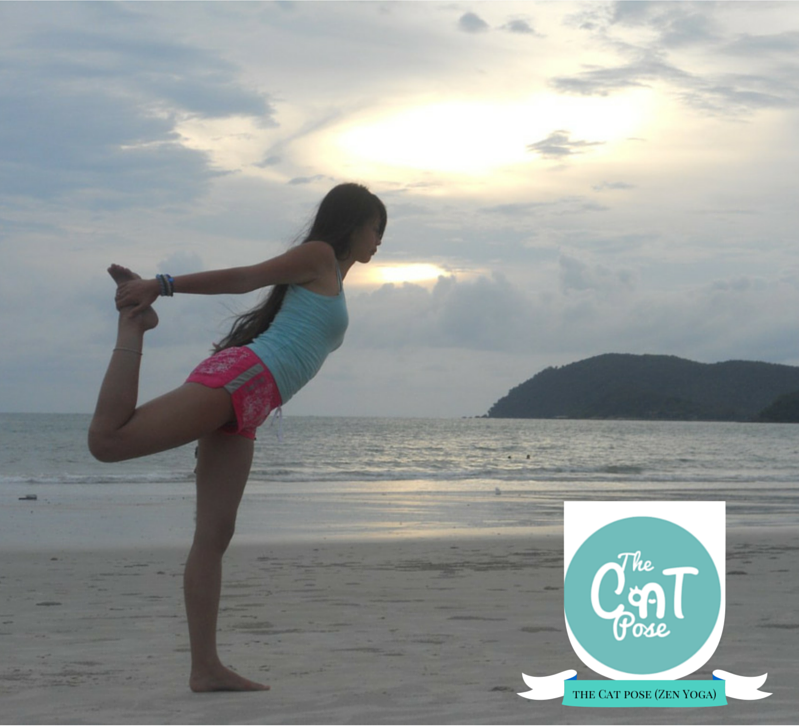 Elements within Zen Yoga.....
The 'mindfulness of the body' is at the heart of Zen Yoga, together with alignment and flow of energy in the body. Using different dimensions of yoga from Asana and breathing to Mudra, chanting, visualisation, massage and meditation as tools to gently achieve an equilibrium of mind and body. It is essentially about awareness. Listening to your body, understanding what you need at that very moment and working at a pace right for you. Perhaps my Zen Yoga teacher Zen Monk Daizan Skinner Roshi from Zenways can explain a little more in the YouTube video below:


Benefits of Zen Yoga.....
Zen Yoga can actually be practised by anyone who wants to achieve an equilibrium of body as well as mind. It focuses on gradual progression and benefits include: 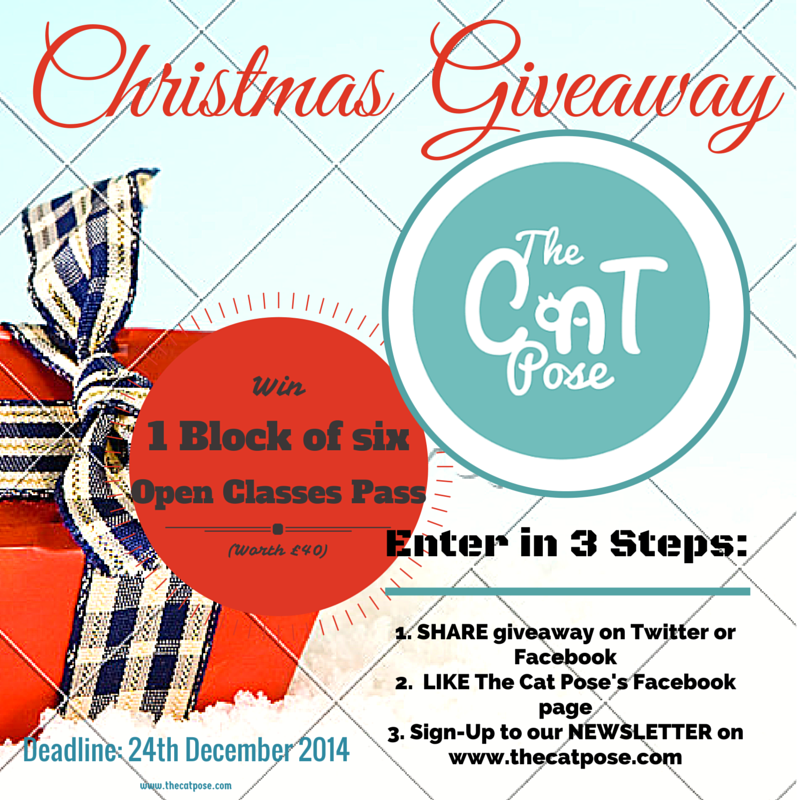 To Enter carry out the following 3 steps:


GOOD LUCK darlings, and if you should want to try out a Zen Yoga class soon, then please join me at one of the pop-up December classes! [More information: The Cat Pose Events] Thank you to all who listened in on the Lucky Cat radio show on Resonance FM and I hope you enjoyed our chat about the Qipao (Cheongsam). Don't forget to spread the word about the Giveaway, and tune back in soon for Giveaway number 2.....have an absolutely fabulous mid-week!